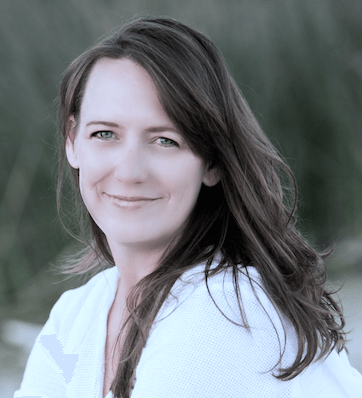 Hi, my name is Kelly Summers. I’ve been a Hollywood digital media strategist and new business expert for 15 years, and now I work for lifestyle entrepreneurs just like you from my seaside office in sunny Santa Barbara.

After leaving my corner office on The Walt Disney Studios lot, I knew I wanted to be a trailblazer for lifestyle entrepreneurs who wanted more control over their work and more time for self, friends, and family.

My twins were on the way and after a decade of globe-trotting and high-stakes 80-hour weeks, I was ready for a different kind of adventure. I loved working with visionaries and geniuses, seeing the world, and pioneering digital Hollywood… 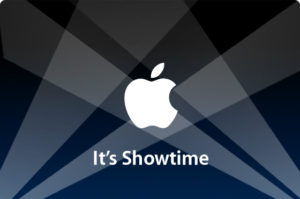 It was time to hand over the reigns to everything we built, and I felt called to go deeper into service. I began teaching at UCSB, volunteering in non-profits, coaching women, and consulting to Hollywood.

I also bought a VW van, learned how to make baby food, shopped at farmer’s market, and finally had time to savor the pleasure of cooking a meal at home while sipping on a Zaca Mesa Syrah…plus, babies!

New to serving entrepreneurs, in those first year few years I found myself drowning in a sea of clients who’d been fleeced by poor service, inexperienced coaches, expensive dead-end websites, and over-the-top-branding- only to be abandoned by their consultants and agencies once the check cashed. I had no idea it was so bad out there.

We quickly decided to expand and operate as an agency so we could help clients do more than just advise – we could help them do the work, execute on a vision, and launch new ideas. 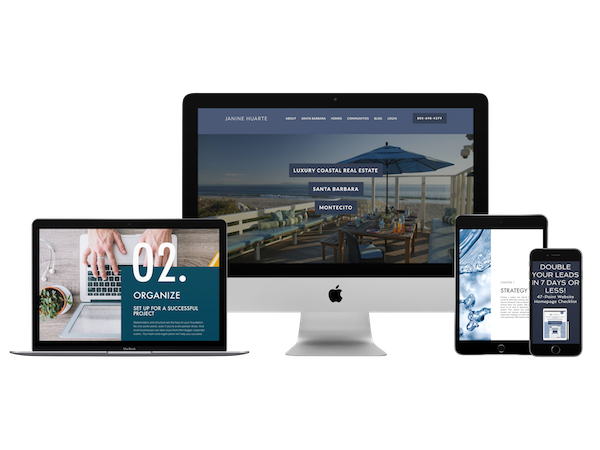 NinetyNine is a place for strategy and design. We think and we build. We teach and we do. No more gaps between ideas and execution. We sketch profitable business models, create the plan to bring it to life, and build beautiful, easy to use websites and marketing systems to help you launch, nurture and grow.

I held executive and leadership roles at The Walt Disney Studios, where I led digital distribution, business development and strategy, bringing the Disney family of brands to new media and digital platforms in more than 20 countries, and growing the studio’s digital business into a multi-million dollar operation. 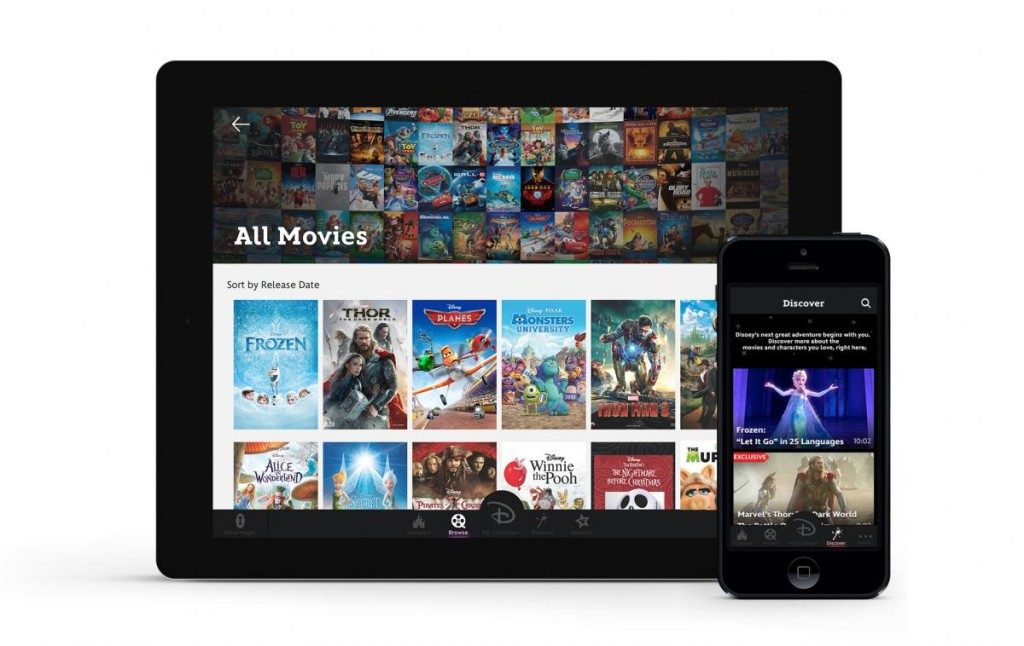 I pioneered movies on iTunes, streaming on Netflix and launch Disney’s first direct-to-consumer movie download service called Disney Movies Anywhere. My team and I worked with the most brilliant minds and visionaries to design new products and services in markets all over the world.

I’ve collaborated with some of the industry’s most recognizable and acclaimed filmmakers from Pixar Animation Studios, Miramax, Touchstone, Walt Disney Pictures and Jerry Bruckheimer Productions on cross-channel development, marketing, and distribution. And I led strategy and integrated marketing with major global brands including Apple, Marvel, Netflix, Facebook, Amazon, Microsoft and Google. 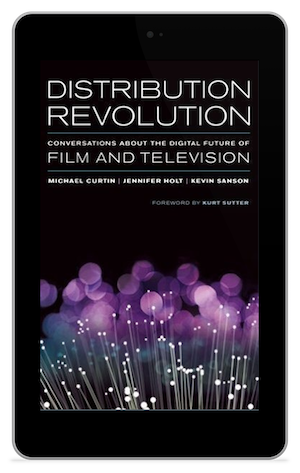 In collaboration with UCSB’s Carsey-Wolf Center, I worked with leading academics and my interviews were published with other prominent digital media leaders in a book titled, “Distribution Revolution: Conversations About The Digital Future of Film and Television.”

I’m also a Visiting Lecturer at UCSB’s Bren School of Environmental Science, where I teach Master’s students how to cultivate socially and environmentally responsible change in corporate environments. I’m a frequent guest lecturer at UCSB’s Technology Management Program. I’m earning a master’s and doctorate in Media Psychology, have a B.S. in Finance, and have my MBA from the University of Southern California.

Get free strategy tools and design tips straight to your inbox, plus a special welcome bonus! 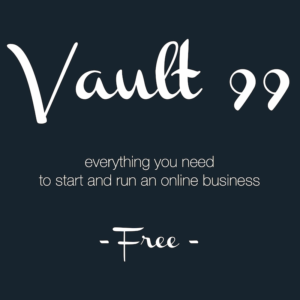 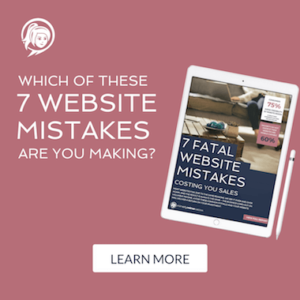 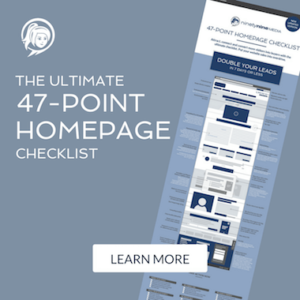 In the beautiful seaside town of Santa Barbara, our office is nestled in a canyon between a nature preserve and a surf spot.

We’d love to learn more about your project! Tell us more right over here. 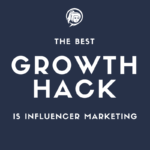 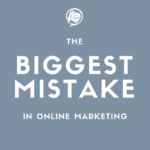 Get free strategy tools and design tips straight to your inbox, plus a special welcome bonus: